Even though I set monthly goals for myself, I was incredibly motivated this past year to get back to my pre-pregnancy shape and also set year long goals for myself.  My drive to not only bounce back after pregnancy, but also my use of fitness as a way to take a break from my responsibilities at home and to focus on self care, both greatly aided in my ability to be successful this past year.

My three goals were to:

Not only did I succeed in reaching this goal, but I’ve actually become a faster and stronger runner than I was prior to becoming pregnant.  I credit my progress this past year to stroller running.  Running with the BOB stroller is a great resistance workout, and although my pace is usually slowed by running with the stroller, it has made me a stronger and faster runner overall.

Not only did I reach my goal and cross the finish line of three half marathons in 2016, but I exceeded that goal and also completed my tenth half marathon.  My first postpartum race was Rock ‘n’ Roll DC back in March, which was a training run for ZOOMA Annapolis.  I ran the first eight miles of the race as my long run for the week, and then walked the rest.  Half marathon #8 was ZOOMA Annapolis in June, which I PRed at.  I then PRed again at Rock ‘n’ Roll Philadelphia in September, and celebrated my accomplishments by running my tenth half marathon, the Wine and Dine Half Marathon, in November. 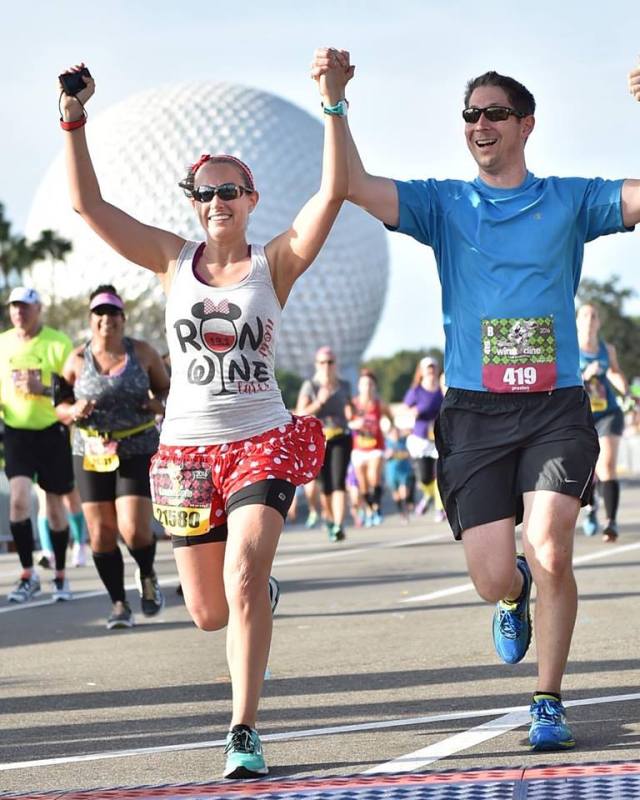 Clearly, 2016 was a great year for me, and I hope I’m able to be just as successful in 2017.  I’m excited to see what I’m able to accomplish next year.  I’m putting the final touches on my big goals for the year and plan to share them next week.