As I’ve shared throughout my training logs this past month, May was one crazy busy month.  Between most of May being focused on the fact that it was testing season at work (my AP World students took their AP exam on May 12th, and then all of my students took their state exam during the last two weeks of the month), Preston, little man, and myself all getting sick at some point during the month, and trying to keep with everything going on at home, May was a serious juggling act.  I’ll admit, I set some pretty lofty goals for myself at the beginning of May, completely unsure as to how the month would unfold.  Even though I didn’t meet any of my goals, though I came extremely close with one of them, I’m actually at peace with the progress that I did make.

My final total for the month was 84.7 miles.  That’s right, I was a mere 0.3 miles away from meeting my goal.  Had I known that I was as close as I was, I would have walked an extra five minutes last night during my walk with little man.

I fit in as many walks as I could this past month, but with almost three weeks straight of rain, it was hard to take little man out for many walks after school.  Since I usually take him for walks on nights that Preston runs or goes to the gym, I couldn’t just leave him at home by himself while I went to the gym, which led to more rest days last month than I would have liked.

4.  Continue to work on accepting my limits.

Each week, I’m becoming better and better at this.  There is plenty on my to do list, and I’m slowing becoming better about accepting the fact that I’m not Superwoman and can’t do everything.  But like with my other goals, there is still room for improvement, especially when it comes to being overwhelmed by everything going on.  One of the things that has helped me the most has been using running as therapy when I become overwhelmed and feel as though I can’t accomplish everything. 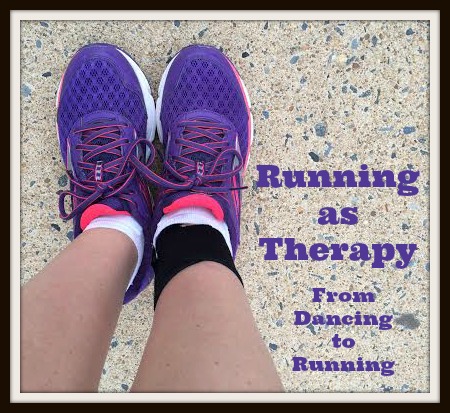 The month of June was will just as busy as May was.  We still have three and a half weeks left in the school year, which will include students presenting their final projects in all classes, graduation, final exams, and packing up the classroom for the summer.  We also have quite a bit on our personal calendar.  I’m of the mindset that I’d much rather set goals for myself so that I have something to work towards as opposed to wandering through life aimlessly without goals to focus on.

With my half marathon this coming weekend, its natural that I’ll be cutting back a bit on my miles after the race.  I’d like to see even with cutting back if I’m still able to log at least 70 miles this month.

As I reduce the number of miles that I’m logging, particularly running, I want to try and refocus some of the time that I would have spent running on other forms of exercise, particularly strength training.

I plan to spend more time walking and on the elliptical than in recent months, especially in the week or two following ZOOMA Annapolis.

After Saturday’s race, I plan to take at least one or two weeks off from training before I switch gears and focus on my next half marathon.  During these weeks off my training, I still want to make sure that I run at least once so that I don’t feel like I’m starting all over again when I do start training for Virginia Beach.

QOTD: What are your goals for June?