Saturday was all about being in the right place at the right time.

We arrived at Nationals Park about two hours before the concert started.  We walked a couple of blocks away to grab a quick dinner at Subway, and then walked back to the ballpark.  About an hour before the concert started, we started to make our way up to the 400 level, where our ticketed seats were located.  Since we had some time to kill, we walked around the 300/400 level concourse.

Preston was enjoying a pre-concert ice cream when we were approached by a member of Billy Joel’s concert staff.  He asked us if our seats were near where we were standing (one of the 300 level section entrances).  We responded and said no, our seats were actually up in the 400 level.  We were then told that he was offering people like us who had nosebleed tickets the opportunity to sit on the field.  At first, we thought it was a scam, as he wasn’t wearing very visible identification.  All we noticed was that he had a walkie talkie on his belt and a small ID hanging beside it.  He assured us that it wasn’t a scam, and handed us two tickets for second row seats as well as the required wristbands to gain access to the field.  We figured that the worst that could happen was that we’d try to get onto the field, be turned away, and then return to our nosebleed seats and enjoy the concert from where we had intended to.

As we made our way back down to the 100 level, we remained in complete shock and disbelief.  Had we really just been given upgraded tickets to the second row?  For free?!?  The closer we got to the field entrance, the more wristbands we started to notice on other people’s wrists, which got us thinking that this couldn’t have possibly been real, that there was no way that this could have actually been happening to us. 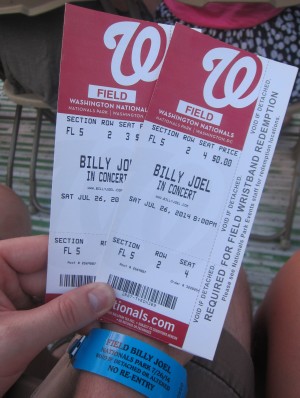 The tickets were legit.  We really had been given upgraded tickets and were on our way to starting a VIP concert experience.

As we walked out onto the field and were shown our seats, we couldn’t believe our good fortune.  We sat down and waited for the start of the concert, and in talking with others around us found out that they too were supposed to have been sitting in the 400 level, and had also received upgraded tickets. 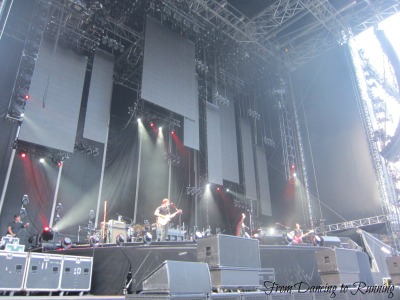 The view from our field seats…no zoom needed here!

Waiting for the concert to begin

We hadn’t done much research into who was scheduled to open for Billy Joel, only to find out shortly after arriving on the field that the opening act was none other than Gavin DeGraw!  How could this night get any better?

What an incredible way to kick off an unbelievable concert!

Around 9:00, the Piano Man himself took the stage!  Hands down, this was the best concert I’ve ever been to.  Even if we had been in our original nosebleed seats, it still would have been the best concert that I’ve ever been to, and being upgraded to the field only made the concert that much better.  And then about halfway through the concert we received the icing on the cake: security allowed the front three rows to move even closer to the stage.  We were within ten feet of the Piano Man himself! 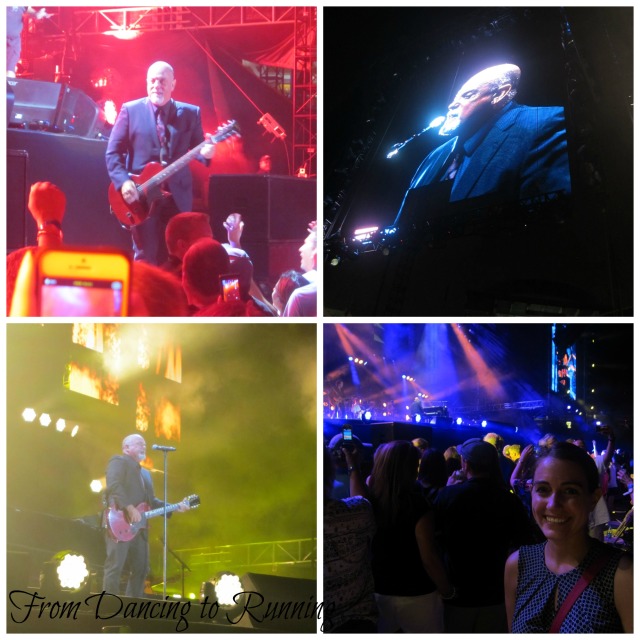 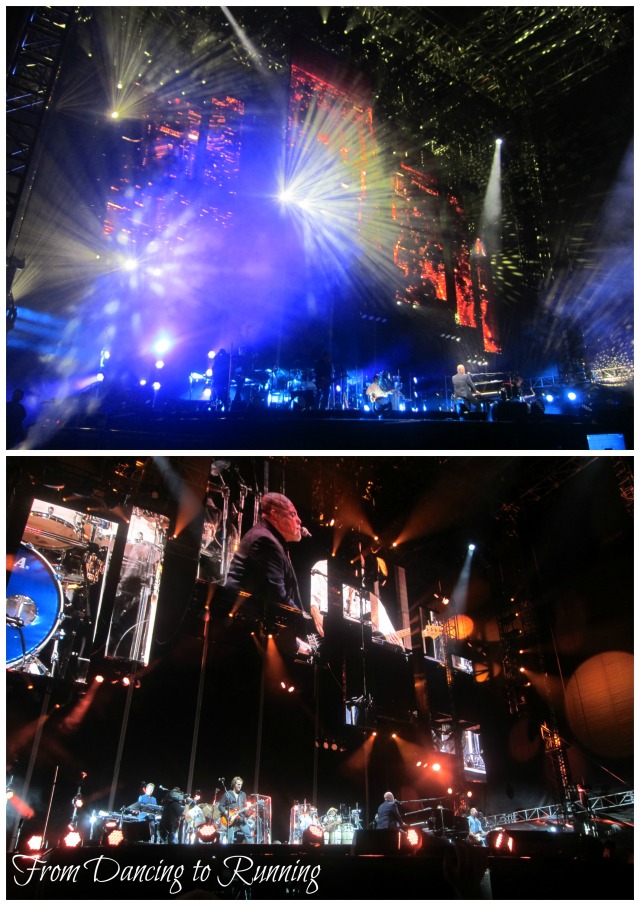 Hands down, Saturday’s concert was one of the best experiences of my life!  It ranks up there with seeing the sunrise over Haleakala in Maui and then biking down the volcano, crossing the finish line of my first half marathon, and of course our wedding day.  Saturday’s concert will be an experience that I will never forget! 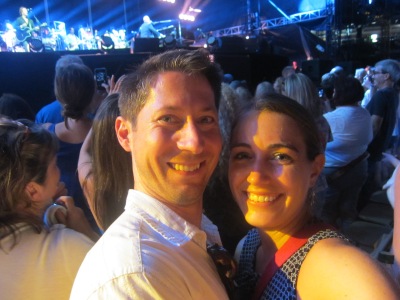 QOTD: When have you been treated like a VIP?  Was it a surprise, or was it planned?

This entry was posted in Miscellaneous. Bookmark the permalink.

18 Responses to Our VIP Concert Experience